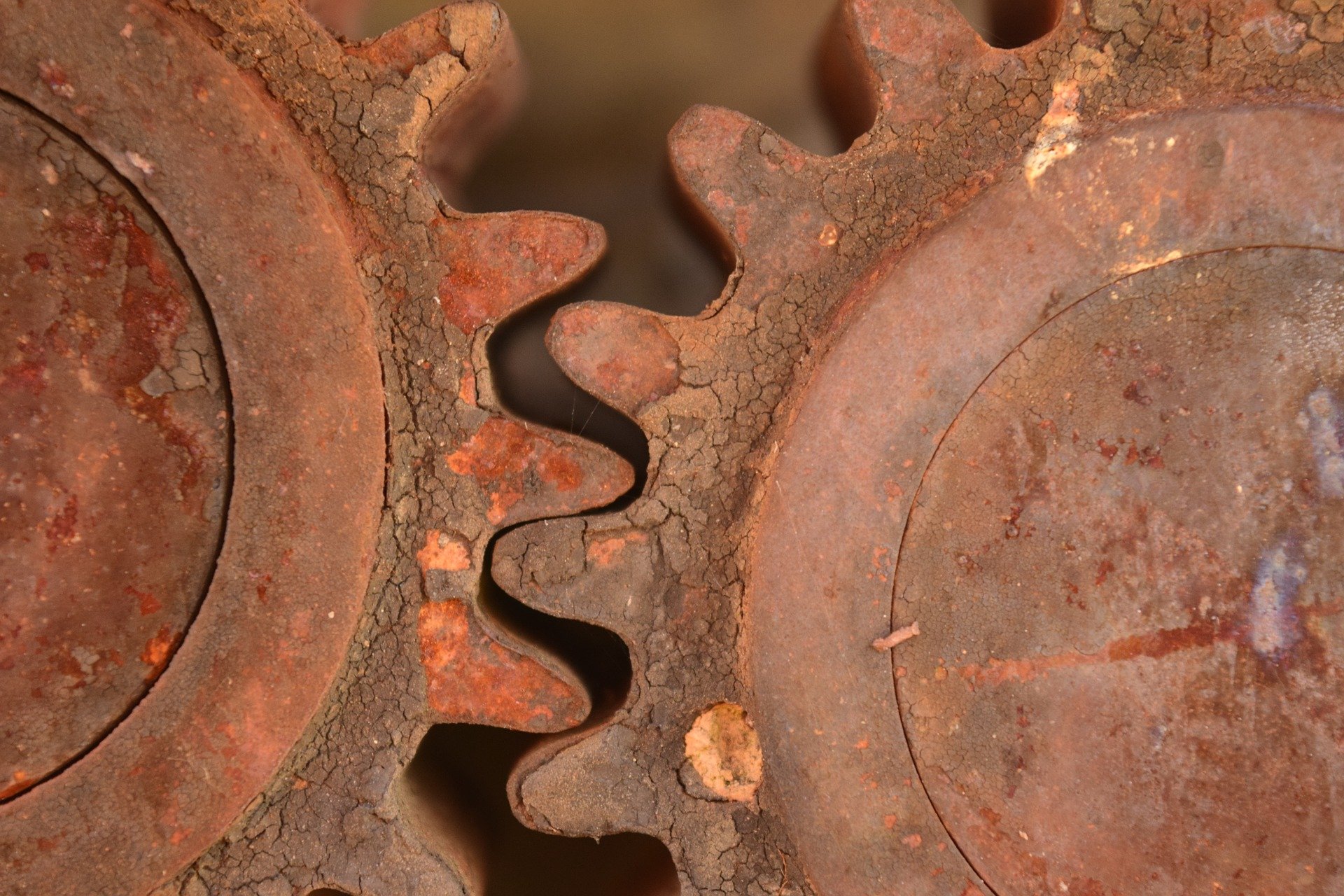 Corrosion can destroy metals - but how does it work?

Corrosion is the biggest enemy of every metal. The chemical reaction can cause severe damage to metals and even destroy its functionality. Read about possible reasons for this phenomenon and how to prevent resulting costs.
Dec 11, 2019 2:32:48 PM | Written by AMPCO METAL

Corrosion is the biggest enemy of every metal. The chemical reaction can cause severe damage to metals and even destroy its functionality. Read about possible reasons for this phenomenon and how to prevent resulting costs.

Everybody knows the statue of liberty and how it towers over the harbor of New York in its slightly greenish glory. But it wasn't always greenish, because it owes its color to corrosion. Many materials, including metals, change over time because they come in contact with various other materials. Air, water, gases, acids and alkalis can all effect metals. This process is called corrosion. The best-known corrosion is rust. However, strictly speaking, rust is merely the result of the process of corrosion. But how exactly does corrosion work?

Corrosion is a chemical reaction. The metal releases an electron into its environment, causing a change in the material. This can be an optical change, such as the discoloration of the metal or the loss of its gloss. However, physical changes such as weight loss or deformation, often occur as well. These changes in the material can then lead to operational breakdowns and/or loss of production in industry.

Erosion corrosion is a punctual erosion of a metal caused by a high flow velocity on a metal surface. Correspondingly, it often occurs in pipe bends and pipe ends that influence the flow direction or flow velocity. The continuous flow of liquid causes the protective film layer to separate from the metal surface.

Like erosion, cavitation also leads to material abrasion, e.g. inside a pump. In liquids, vapor-filled cavities are formed. These occur when the static pressure in a liquid system, the temperature and the vapor pressure do not match. The AMPCO® alloys were specifically tested by a prominent manufacturer to determine their relative resistance to cavitation. This test attested the AMPCO® alloys excellent cavitation resistance.

Pitting corrosion is limited to small areas. Narrow depressions or even holes are created in these areas. The protective film layer is removed, and the surface of the metal becomes susceptible to attack. For example,
pipes can leak due to pitting and no longer perform their function. 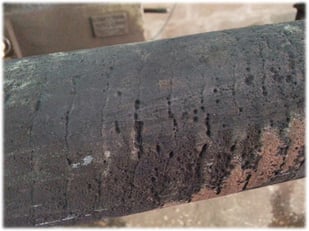 Like pitting corrosion, crevice corrosion is caused by the decay of the protective film layer. However, it is not so easy to recognize because, as the name suggests, it mainly occurs in crevices. Even stainless steel can corrode in those cracks, if there is no oxygen to form the protective layer. 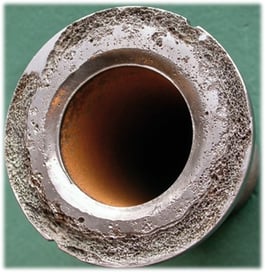 Galvanic corrosion occurs between two different metallic materials when they are surrounded by a common electrolyte (e.g. seawater, humidity). The less noble metal releases its electrons to the more noble metal. This causes the base metal to slowly dissolve or corrode.

How to prevent costs caused by corrosion

Corrosion causes immense financial damage every year. It has to be considered that not only direct costs are incurred, but also consequential costs due to production downtimes or operational disruptions. Experts estimate the annual cost of corrosion in industrialized countries at up to 5% of GDP.

As there are a lot of different circumstances, which can cause different causes of corrosion, it is crucial to know already when buying a material in which environment it will be located later. With the right choice of metal, the risk of corrosion can be minimized.

Corrosion isn't a simple subject. Get support from AMPCO METAL corrosion expert to carry out a thorough material selection analysis and find out the most cost effective solution for your specific application.

Download our Technical Paper «The advantages of Aluminium Bronze in corrosive environments» to learn more.