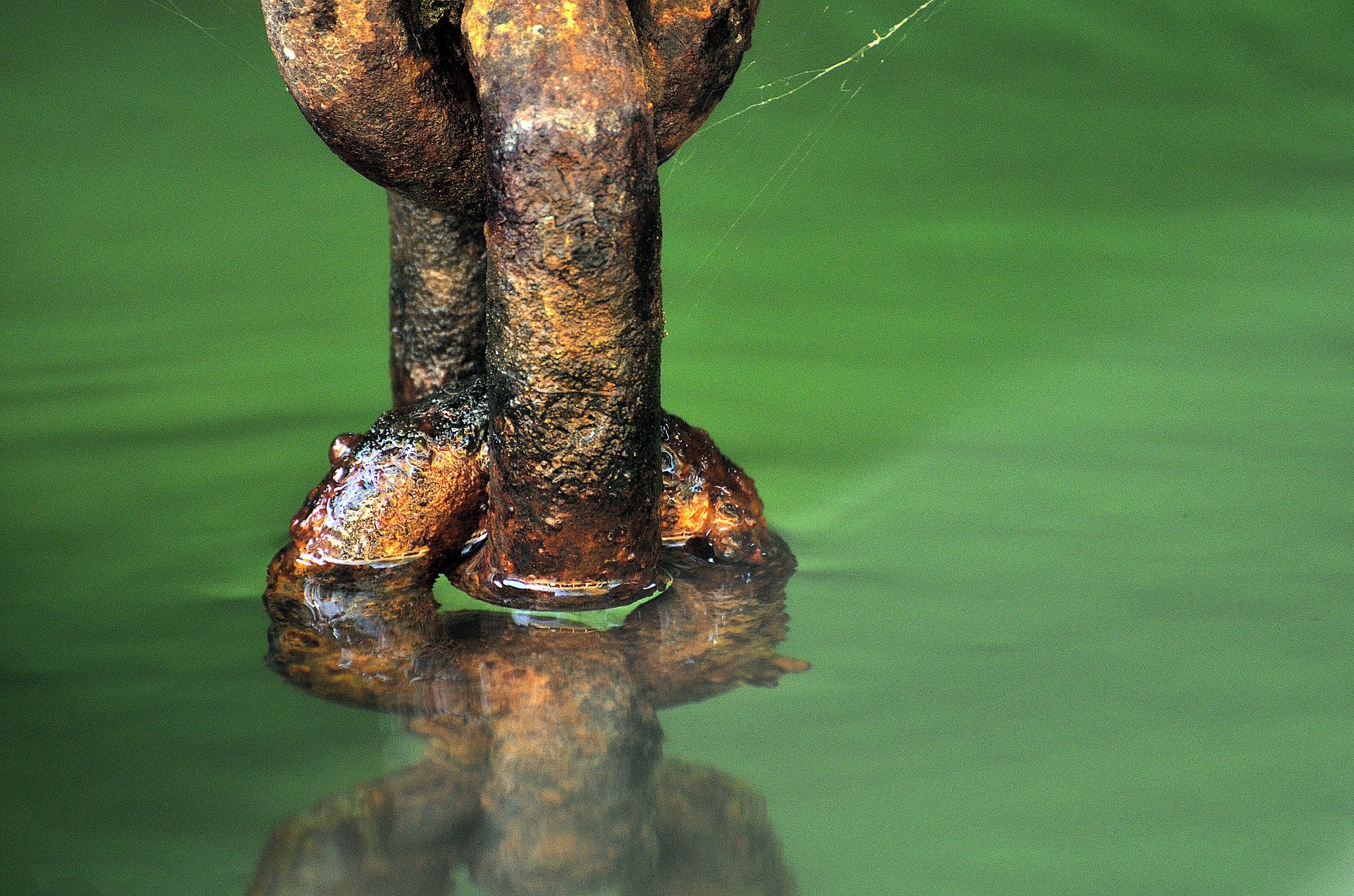 How the environment affects the process of corrosion

Corrosion can lead to cost-intensive damage in your application. The chemical reaction takes place at any time and in any environment. However, certain factors can accelerate the process.
Dec 11, 2019 2:38:01 PM | Written by AMPCO METAL

Corrosion can lead to cost-intensive damage in your application. The chemical reaction takes place at any time and in any environment. However, certain factors can accelerate the process.

Corrosion is the superficial destruction of a metal caused by its environment. The best-known type of corrosion is probably that of iron, which is known to everyone as rusting. However, iron is not the only metal affected by corrosion and its consequences. All metals are exposed to the chemical process, which manifests itself in very different forms.

In order to better understand which factors lead to an acceleration of corrosion, it is necessary to take a brief look at chemistry. The decomposition of metals is an electrochemical process. The substances involved exchange electrons with each other. Corrosion leads to a so-called redox reaction between the metal and the oxygen dissolved in the water. The oxygen then tears the electrons from the metal, which is why the metal then partially dissolves or forms a protective layer. In some environments this happens faster than in others.

In addition to metal and oxygen, water is always required for the process to run smoothly. However, even a low level of humidity is enough for this. One substance that accelerates corrosion is salt. Salt greatly increases the conductivity of water, which additionally promotes the exchange of electrons between the metal and oxygen. It is therefore not surprising that seawater is an accelerator of corrosion. The increased salt content in the water ensures that the chemical reaction takes place particularly quickly. But the air along the coast also contains more salt than the air inside the country. Therefore, metals in direct coastal areas corrode more quickly, even if they have no direct contact with seawater.

Not only salt has a strengthening effect on corrosion. Although seawater is considered the most frequently occurring corrosion medium, acids can also accelerate the process. Just like the salts in water, acids, such as sulphuric acid, can also increase the corrosive effect. The same effect can also be observed at the other end of the pH table, since alkalis, such as sodium hydroxide, can also accelerate corrosion.

How to protect against corrosion

Passive corrosion protection, a so-called corrosion protection agent is applied to the metal to be protected. Lacquers, oils and greases, plastic coatings or hot-dip galvanizing are used as such protective agents. However, certain metals also have the property of forming such a protective layer themselves. For example, aluminium or zinc. However, this so-called "spontaneous passivation" is only durable to a limited extent.

Nasty environments like sea water or acids speed up the process of corrosion. But there are multiple ways to protect metals against corrosion. One of those methods is to combine a metal with a less noble one. That’s exactly what AMPCO does with its alloys. AMPCO's Aluminium Bronze products combine copper with aluminium and other metals to form a corrosion resistant and high-performing material.

Download the Technical Paper «The advantages of Aluminium Bronze in corrosive environments» for free! 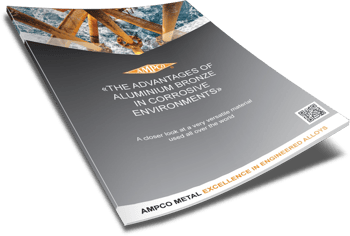