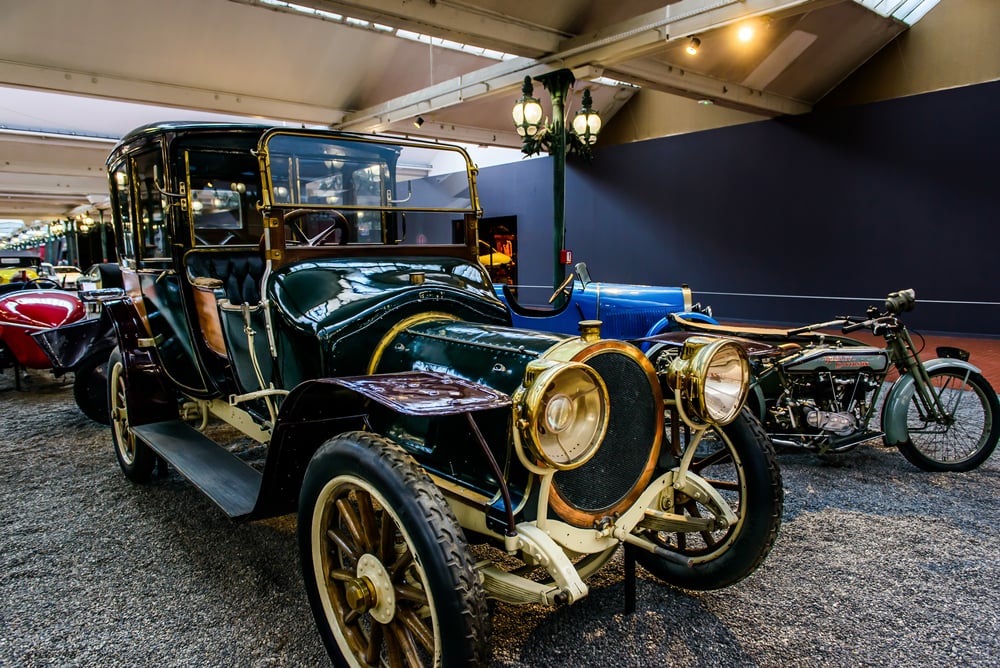 A brief insight into the history of tilt casting

Tilt casting is a rather rare filling technique, where both the crucible and the gating system are slowly rotated to ensure the fewest possible turbulences. The process, discovered by Pierre Durville, revolutionized casting in the early 1900s.

Paris, early 20th century: In a large factory in the immediate north of the French capital, luxury automobiles are manufactured for monarchs, bankers and rich industrialists. The models of luxury brand Delaunay-Belleville are characterized by their quiet ride and their round radiator grille. Responsible for manufacturing the components of the cars was the well-known chemist and metallurgist Henry Louis Le Chatelier. 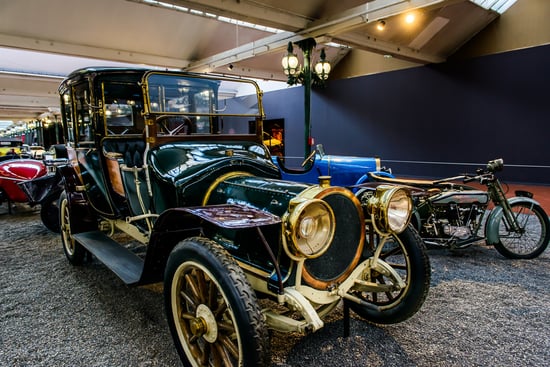 Challenges in the production of aluminum bronze

During the production of aluminum bronzes – as with many other non-ferrous alloys – problems with oxide inclusions and shrinkage defects can occur due to turbulence. This results in an increased porosity of the material.

Durville recognized this problem early on and proceeded to try new methods to overcome it and find a solution. Aluminum bronzes at that time usually consisted exclusively of copper and aluminum, the most favored composition being 90 % copper and 10 % aluminum. For this mixture, he developed a new process for producing aluminum bronze billets that eliminated the problems mentioned above – this process became known as the "Durville process".

Durville process as an example for tilt casting

The first equipment of Durville consisted of an ordinary ingot mold, which was connected by a short channel to a basin in such a way that the open ends of the ingot mold and of the basin faced each other. After carefully removing the dross on the surface of the metal, the equipment was slowly turned through 180°, to transfer the metal without turbulence from the basin to the ingot mold. 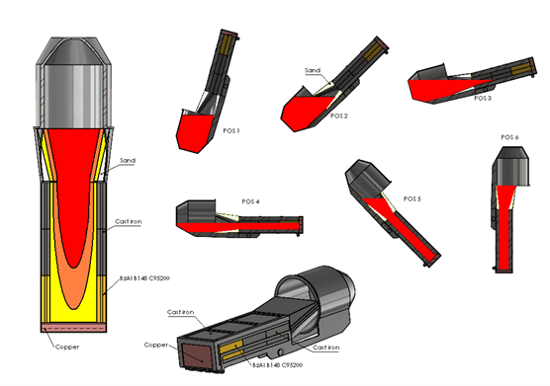 The avoidance of turbulence overcame the problem of oxide inclusion and, the fact that the hottest metal remained always on top, meant that the ideal condition was created for solidification to occur progressively from the bottom to the top of the mold, thereby overcoming the problem of shrinkage defects.

After his discovery of the Durville process, Pierre Gaston Durville founded his own company, which produced its own 90/10 copper aluminum. The casted alloy was almost exclusively intended as a wrought material and used for forgings, bars, and stampings, among others.

Over the years, the process has been refined and perfected. Today it is better known as tilt filling or tilt casting. But it still offers many advantages such as:

At AMPCO METAL the manufacturing process in Durville system has progressed even further, starting to manufacture plates and bars in the most varied profiles, including parts with diversified geometry, in some cases adopting a variant of the Durville concept. 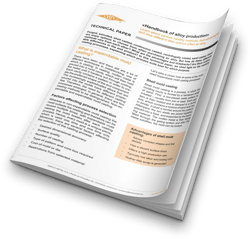